These images, which I’ve edited a bit in Lightroom, are some of the gems from Snapshot Serengeti, a project that amassed 1.2 million sets of photographs from motion-sensor activated camera traps in the Serengeti National Park between 2010 and 2013.

The project delivered continuous data on all of the larger predator and prey species, day and night, across several years – a scientific first, according to Alexandra Swanson and colleagues. They set up 225 cameras in a gridded array covering more than 430 square miles of open plains and savannah woodlands.

The wildlife biologists worked with the citizen science platform Zooniverse to develop a website where volunteers could pore over the images, identify and count animals, and characterize their behavior. Swanson’s team developed a consensus-seeking computer algorithm to verify the classifications. More than 28,000 volunteers got the job done. 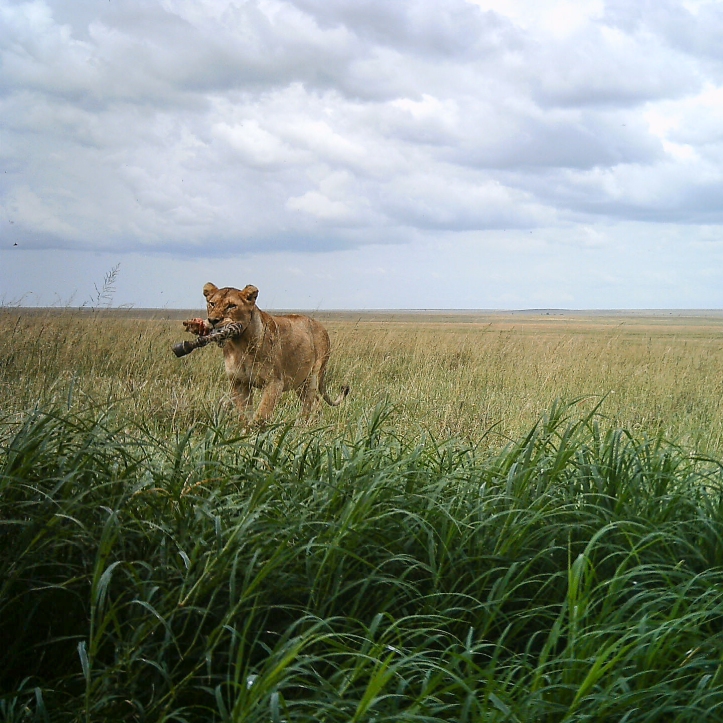 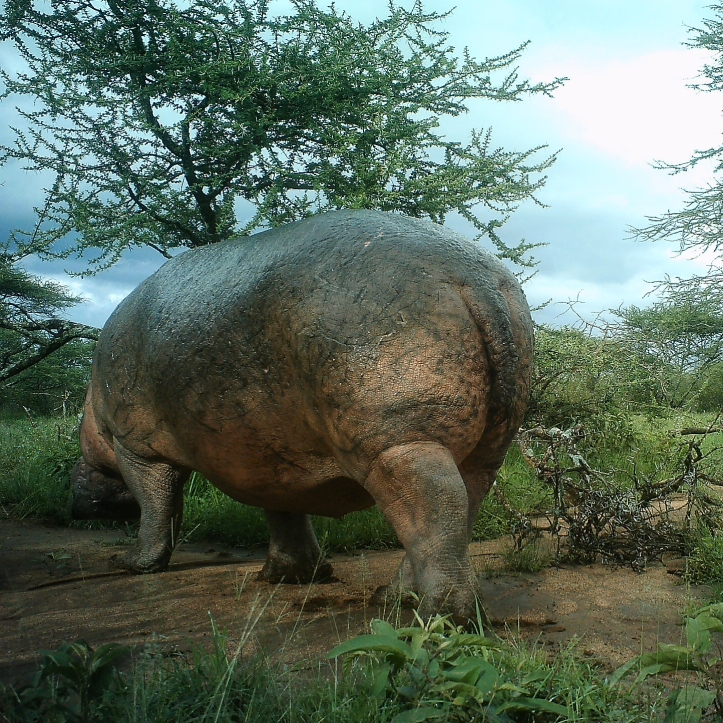 More on the project: